Jackson Dawson was the Arboretum’s first employee, after founding director Charles Sprague Sargent. Sargent hired Dawson as the Arboretum’s plant propagator. Over the course of four decades, Dawson’s work in the greenhouses made an indelible mark on this landscape. As plant material came to the Arboretum from around the world, Dawson coaxed seeds into germination and oversaw the installation over 450,000 plants in the landscape.

One of Dawson’s fascinations was rose breeding. Credited with hybridizing and naming almost 20 roses—and likely responsible for more—Dawson gained a reputation for the Arboretum as a worldwide center for rose cultivation.

In the mid-1880s, Dawson developed what he called the Arnold rose, a hybrid that grew beautiful flowers and was resistant to the insects and leaf diseases that often plague roses. The genetic lineage of the plant has since disappeared. A 2015 article in Arboretum magazine Arnoldia works to untangle what the author calls “one of the unresolved puzzles of modern roses”—the fate of Dawson’s Arnold rose. 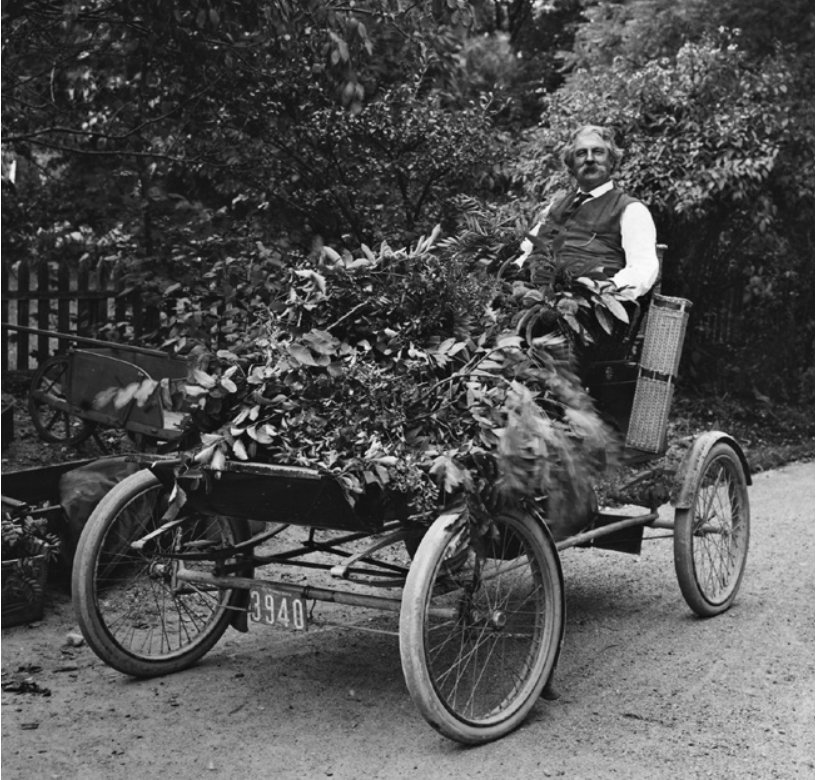