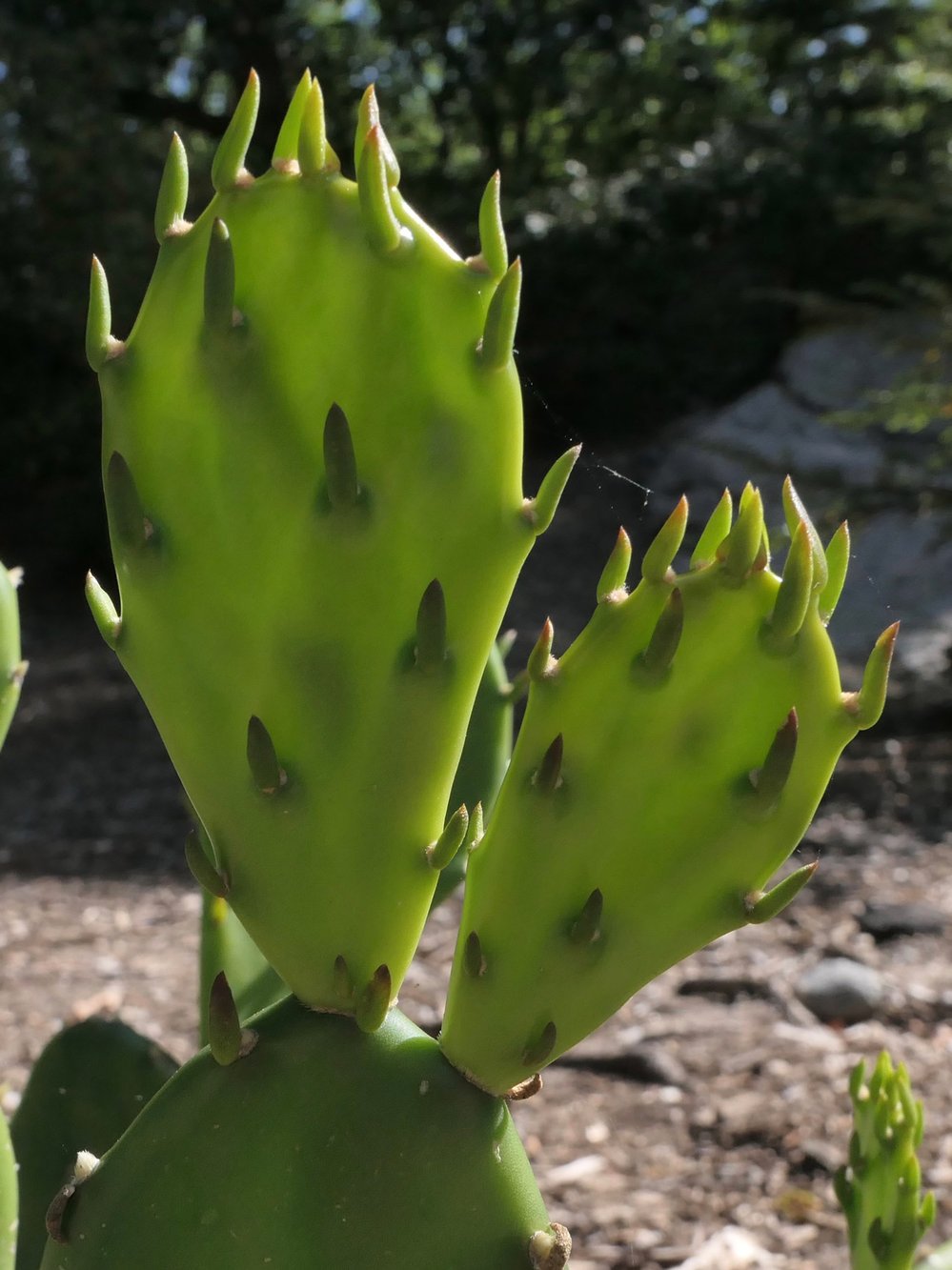 The Rockery is a series of outcroppings of puddingstone, the rock underlying much of Boston. The trees and shrubs planted here are generally tolerant of thin, poor soils. Puddingstone, the rock also called Roxbury conglomerate, is comprised of a mix of quartzite, granite, felsite, and quartz monzonite. The rock is exposed in several areas in the neighborhood of Roxbury, but the bedrock extends for several miles east and west, extending into Quincy, Jamaica Plain, Brookline, and several other neighborhoods. It is the state rock of Massachusetts.

In the segment below, Horticulturist Conor Guidarelli talks about soil health at the Arboretum.

﻿My name is Conor Guidarelli and I’m a Horticulturist.

My role here at the Arboretum is Horticulturist, so I’m in charge of various zones. So, currently, I take care of—most notably—the lilac collection, as well as a lot of other zones along Meadow Road and the State Lab Slope areas. I also deal with the soil health program here at the Arboretum. That involves a lot of initiatives for compaction alleviation, fertility, and other reasons for trying to help boost microbial health, and then also the composting operation that we have. So, managing all of our organic materials.

A little bit about my background in soil management is: I got my degree in soil and crop sciences from Colorado State. And I learned a lot there about the concepts of soil health and how soil structure is so vital to the overall health and growing of various crops, and certainly plants and woody plants. So it all started there.

The composting operation began in 2017, and that was with the overall creation of the upper materials yard. So we paved it, we created bins, we had a Living Collections Fellow, and another horticulturist, and a whole committee to try and study the best way to manage our resources. And then from there, we decided to partner with a local brewery and a local coffee roastery.

And it’s been great, because we we’re low on our nitrogen inputs, because we are a woody museum. We have a lot of brown inputs, and so you need a balance of brown inputs—which are high in carbon—and you green inputs—which are high in nitrogen. And so we created that balance, and since then, it’s now been well over a year, and we’ve created a lot of great material that we’ve been putting out into the landscape.

I love how people can come to the Arboretum, and not only am I going to share with them my passion and love for plants, but they are constantly sharing with me their love for plants. I mean, people have come through and they’re looking for, they’re like, “I want to know where the Enkianthus are because we read about them and we think it will be nice to put into our landscape.” Or, especially, in the lilacs, everyone has a story. I think it’s one of those plants that anyone and everyone can recognize. So it’s really wonderful to see when people come and share with me how much that they actually love the trees and shrubs that we all take care of and enjoy every day.

I think one thing people forget about the Arboretum most is that it really is a laboratory, a free laboratory to anyone and everyone. And that’s what’s so wonderful. It has a lot to offer, not just in terms of the plants that grow here, and the diversity that we have, and how exotic a lot of them are, and how rare they can be. But also in terms of the geology and soil development that was here. There is a historic land use of agriculture throughout this area and a lot of glacial activity. You can see the rock outcroppings of Roxbury conglomerate, also known as puddingstone, which is the state rock of Massachusetts. And it’s really rich to see that. We also have the state soil series of a Paxton soil series here. So when we go around, and we do soils classes, and take tours of the landscape, we can see the effects of how, over time—and weather, and climate, and everything—the soil formation and how that actually will dictate what type of plants that we’re putting in certain areas.

So Peters Hill has a really deep soil profile. We have a lot of crabapples there, and there’s a lot of big trees and whatnot. Whereas over in the rockery, it’s a really shallow soil. You see a lot of smaller shrubs in the area, and we started putting in some prickly pear cactus, and ephedra, and all these things are way more drought-tolerant and that soil profile is suited to their needs. And it’s really wonderful to see the care, time, and attention that everyone here takes to try to put a plant in the right place for it to succeed.