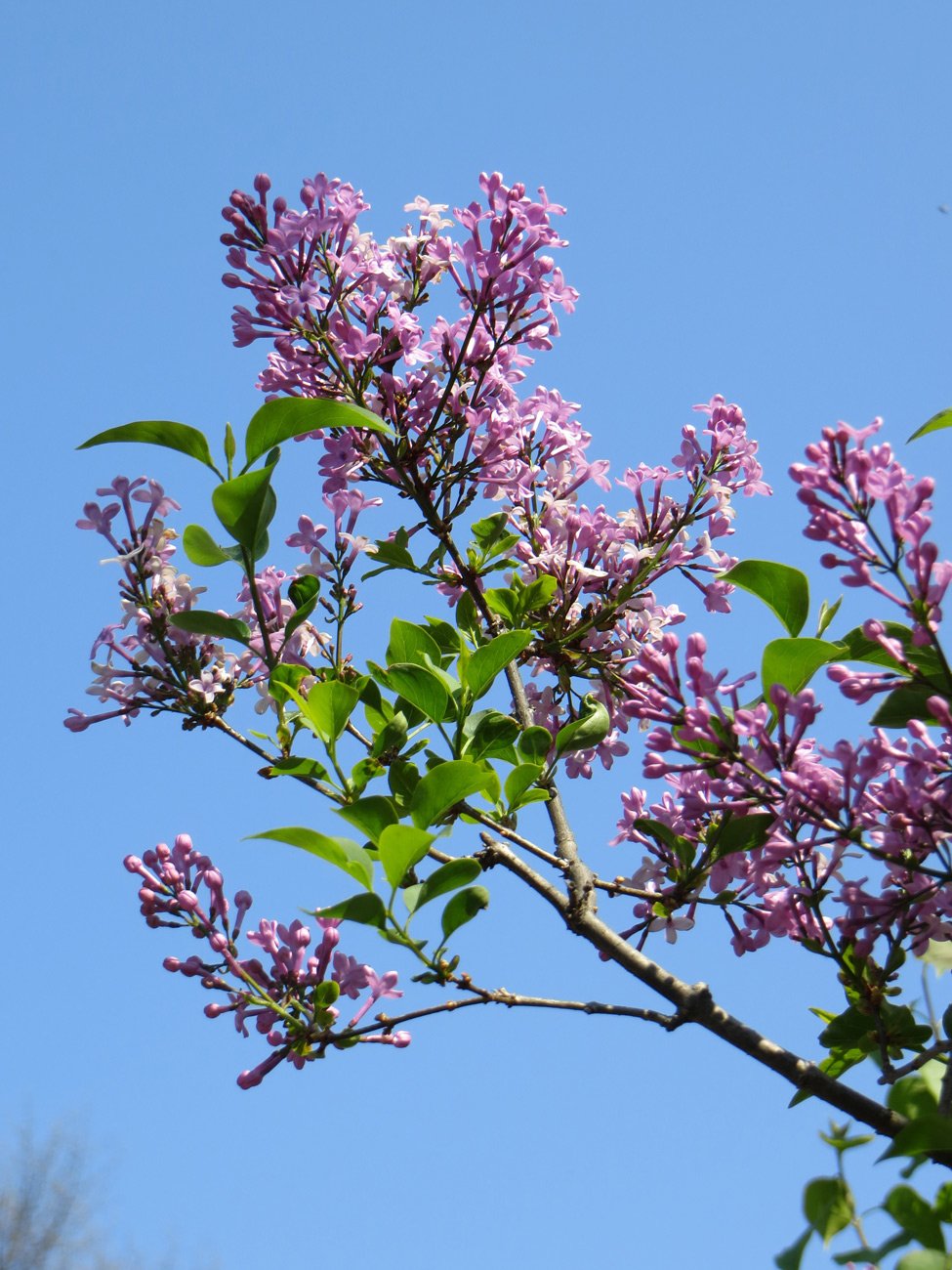 Blanche Sweet was a famous silent movie actress in the early 1900s. In 1981, her fan club asked Father John Fiala, an Ohio priest with a passion for lilacs, to introduce a lilac in her honor. This is a cross between a European S. vulgaris and an Asian S. oblata. This cross was named S. × hyacinthiflora after Victor Lemoine of France in 1876 noticed that the resulting blossoms of such a cross resembled hyacinths. Father Fiala introduced 78 lilac cultivars.